Over the years many myths and legends about cats have circulated, some are fun, whilst others are a little frightening. For example, it’s said in England that a cat who claws at the curtains or the carpets is predicting windy weather, and the Welsh believed rain was coming when a cat’s pupil broadened. Rain is also foretold if a cat busily washes its ears.

This article debunks some of the more common cat myths. There is some truth to a few of these myths, which is somewhat fitting, since cats are very particular, special animals, that are a bit of a mixed bag (just like these myths).

Each myths is debunked by an emergency and critical-care veterinarian and internal medicine and oncology specialist that work at an Animal Medical Centre.

Cats as they get older are actually lactose intolerant, so their bodies can’t digest milk. As kittens they have an enzyme called lactase, which helps them break down milk because they are supposed to be drinking their mother’s milk. But as they get older, that enzyme, which is usually very present, goes away. And then they’re unable to digest milk. So if you feed milk to an older cat, or any cat after they’ve been weaned from their mother, they really can’t digest it. Even though they might seem like they’re really enjoying themselves, it can cause gastrointestinal upset.

However, you can go to the pet store and buy cat milk. And the cat milk has two things that makes it special for cats. One is it is lactose- free (similar to the lactose-free milk at the grocery store), and the second is it has extra taurine added to it. And cats require taurine in their diet, so it’s just an extra source of that amino acid special for cats.

How can you be nocturnal when you sleep 23 hours a day? The typical cat sleep 23 hours a day. They wake up long enough to kill some prey, eat that prey, and then go back to sleep until the next time they’re hungry. The correct reference for cats is that they are crepuscular animals – which means they’re active between dusk and dawn, which is how lions hunt. Our domestic cats actually evolved from that. Which means they’re supposed to be more active in the morning and in the evening, but not necessarily in the middle of the night (though some cats obviously are).

Cats think their owner is their mother • Myth

But if you’re concerned about your health or your cat’s health during pregnancy, be sure to bring up the topic with both your veterinarian and your obstetrician.

Cats really can’t see in complete darkness. Although they do have great night vision. They have what can be though of as a mirror in the back of their eye. Which is evident when taking photos of your cat and their yellow-green reflection in the camera (and that’s the mirror). This mirror helps in the back of the cat’s eyes helps to reflect light around to improve their vision. The reflector area is called the tapetum. 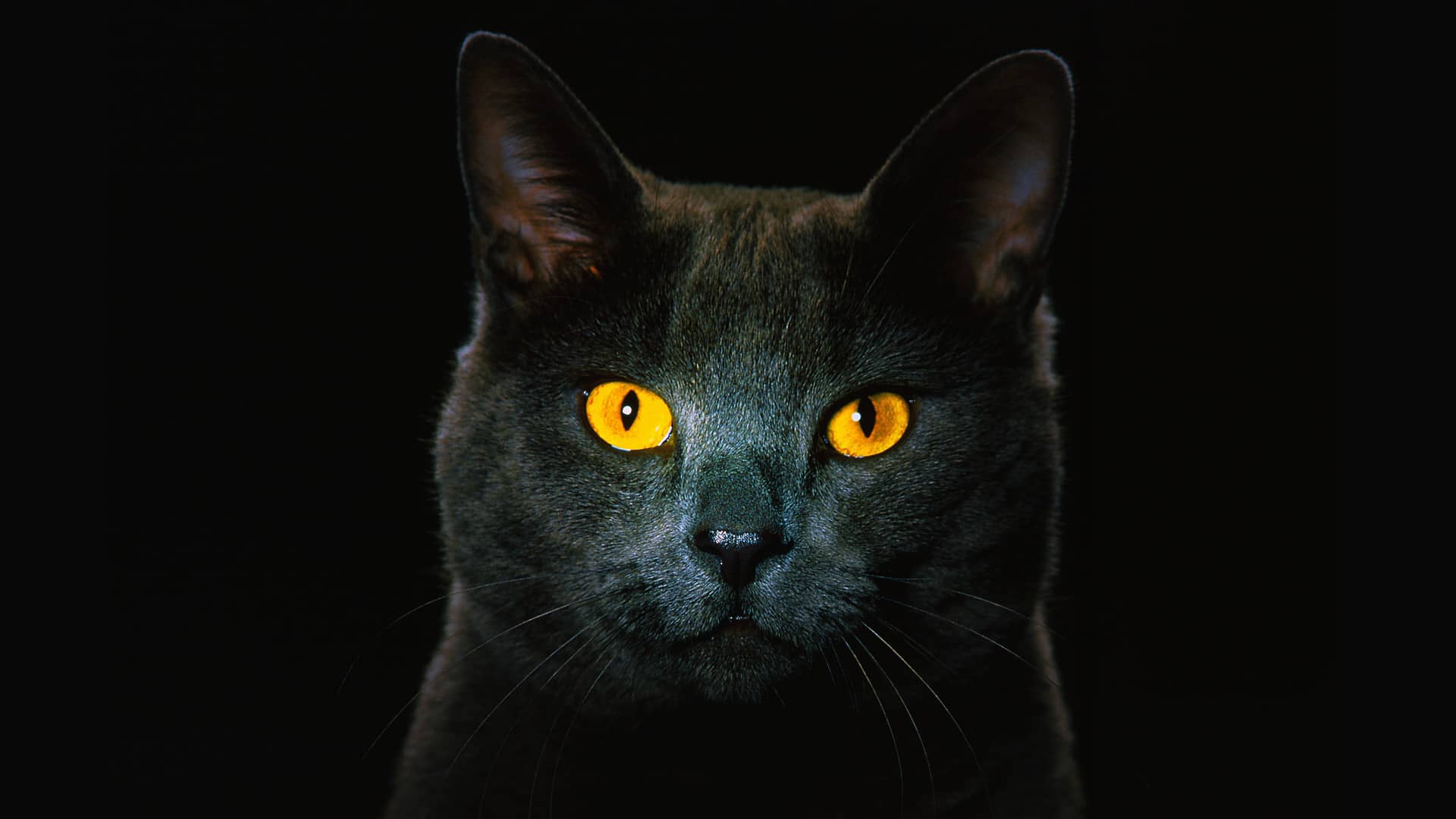 Babies are unpredictable and they smell different to people. They also make different movements to people (and they have smelly diapers!). So whilst it might be partly true, but it’s not necessarily true that cats don’t like babies, but just that babies are different to the people they’re used to.

Purring is oftentimes associated with pleasure in cats; however sometimes cats can purr for other reasons, such as they’re very nervous, or a warning, or they are hungry. Not necessarily that they’re happy.

This is something more associated with dogs (which is also a myth), but if you apply it to cats it’s even more of a myth. For instance, if you look at it from the reverse end of their lifespan, a cat can have 6 kittens when it’s 6-months old. A 6-month old cat would be 3.5 years in human age, and clearly no 3.5 year old children are having babies of their own.

Cats and dogs don’t get along • Myth

There are plenty of households with dogs and cats and everyone gets along fine. Sometimes a dog and cat don’t get along – just like some people don’t get along (or even two cats or two dogs that don’t get along). This is more about the personality of your cat and your dog, than it is that they can’t get along. Think of it like a working relationship. 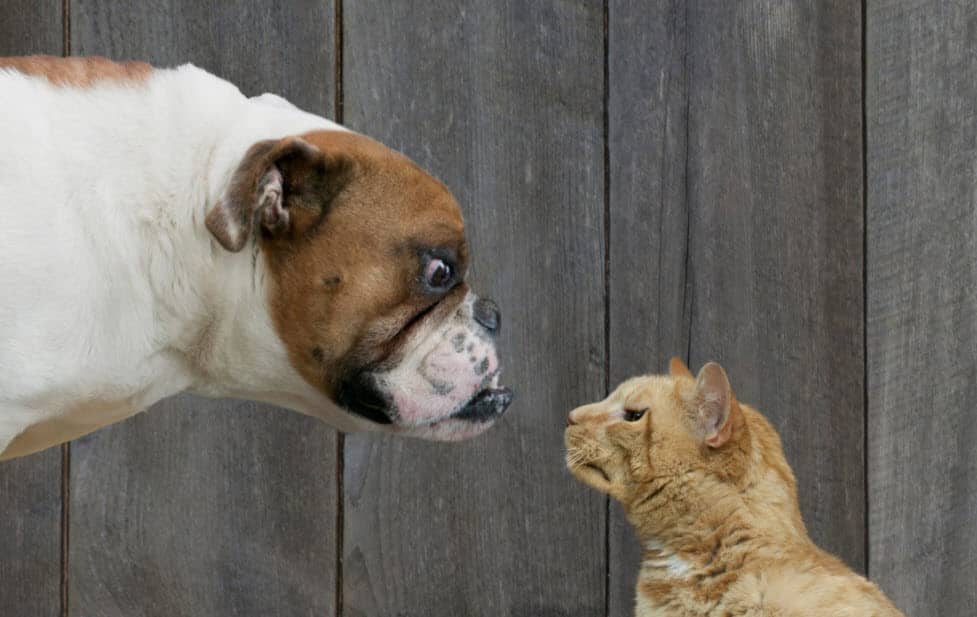 Cats do have an excellent righting reflex, meaning that a lot of the time they do land on their feet. This has to do with their anatomy and vestibular system. However, don’t think that your cat will be fine if it unfortunately falls out of your window or even from the top of your refrigerator.
As sometimes when cats fall, they land on their chin or fracture their wrists. Or if they belly flop, as opposed to land on their feet, they’ll also get air in their lungs, or around their lungs as it may cause a tear in it and start leaking. These injuries are severe and life-threatening for cats.

Clearly a myth. If anything, black cats might be bad luck for themselves – being that they are not adopted from animal shelters as much as a pretty grey cat or a flashy tricolour cat. So the bad luck is actually for the cat, not for you.

If you’re more of a dog lover, read our article on Veterinarians Debunk 13 Dog Myths.