Being social has many health benefits as we grow older

How being social maintains positive health

Social groups are incredibly important, especially for those over 50. Social support is one of the major buffers we have against depressive disorders and a flourishing level of mental wellbeing. This is very important for engagement and remaining connected once the kids have left home and provides real meaningful pursuits to look forward to.

Our need for social support isn’t just in our heads. Evolutionary psychologists explain that the innate need to affiliate and form social bonds has been literally wired into our biology. When we make a positive social connection, the pleasure-inducing hormone oxytocin is released into our bloodstream, immediately reducing anxiety and improving concentration and focus. Each social connection also bolsters our cardiovascular, neuroendocrine, and immune systems, so that the more connections we make over time, the better we function.

In fact, researchers have found that social support has as much effect on life expectancy as smoking, high blood pressure, obesity, and regular physical activity.

One study found that people who received emotional support during the six months after a heart attack were three times more likely to survive. 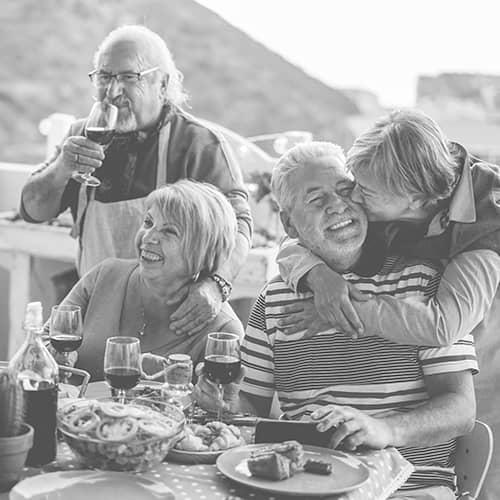 There’s impressive evidence that the best predictor of happiness is the amount of time spent with family and friends. Researchers at Harvard University have been following the lives of 268 men since 1938 from young adulthood through old age in hopes of finding the ultimate answer to what makes us happy. Study director Dr. George Vaillant sums up the results of this unprecedented study in these few words, “the only thing that really matters in life are your relationships to other people.”

While keeping in touch by phone, texts, and emails is better than nothing, keep in mind that they do not replace face-to-face contact. So make a point of getting together with your friends in person. And while you are with them, give them a hug. A heartfelt hug can make you and them happy by increasing oxytocin.

Being social avoids isolation and loneliness

It is estimated that among those aged over 65, between 5% -16% report loneliness and 12% feel isolated. Studies show that acute loneliness and social isolation can impact gravely on wellbeing and quality of life, with demonstrable negative health effects.

“Social relationships are fundamental to our thriving,” says Louise Hawkley, PhD, a research associate in the psychology department at the University of Chicago. The fact that loneliness feels so uncomfortable is a reminder to pay attention to and nurture these relationships that can further your happiness. No matter how many people are around you or in your life, depression can still bring loneliness.

There are a few simple activities to keeping social that avoids loneliness and isolation: 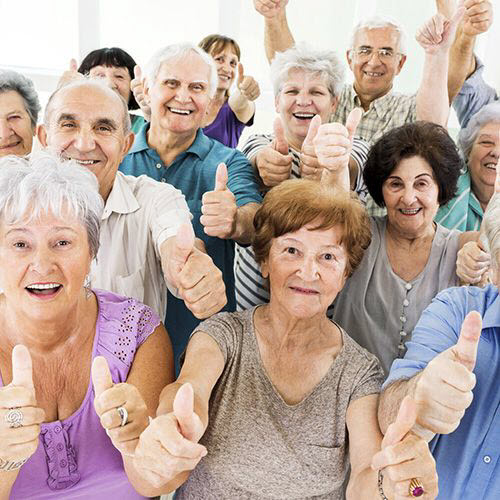 Call, don’t post or email
Social networks are fun and can provide an essential social outlet for some people, but research suggests that, on average, people do best if more of their relationships happen face-to-face or over the phone. Use a friends email or post as an excuse to call, rather than respond back via email or on social media

Get involved in local community activities
This will vary according to where you live, but the chances are you’ll have access to a singing or walking group, book clubs, bridge, bingo, quiz nights or faith groups. If you’re limited due to geographic location, seek out online social community groups. The quickest way to discover nearby groups is to search online – example search to type, “Bingo events near me”. 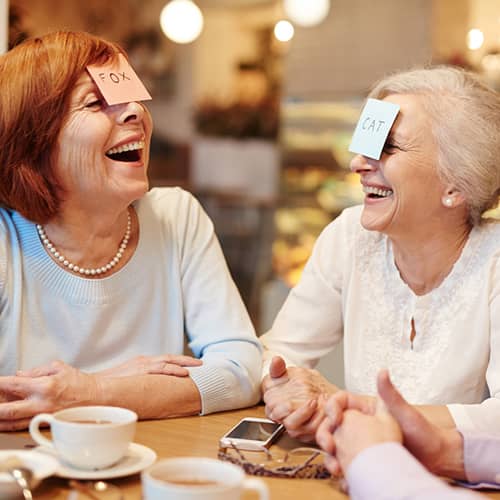 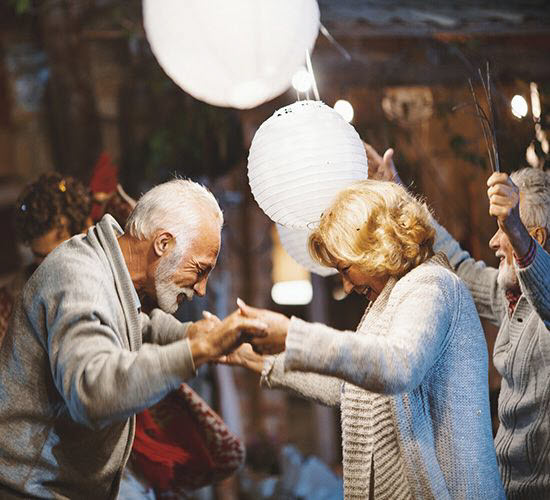 60+Club are partnering with SocialAfter60 to offer an exciting and new friendship and dating website. After much feedback and interest from our readers, we hear that many over 60s are looking to make friendships and build new relationships with others – and that often such community groups and networks don’t fit.

Perhaps SocialAfter60 is more tailored to your lifestyle?

Due to some minor delays, we are now scheduled to launch in February 2022, so be sure to leave your email address to receive updates.

Connecting the Over-60s online • Why place an ad with us?
All ads under Personal Connections are reviewed by our team before they are published, so you can feel safe knowing the ads have been posted by real people, looking for real connections. Our online classifieds are free, fun, safe and secure place to meet others Over-60.

To celebrate the launch we are giving away 1-month free.
Posting an ad takes less than 3 minutes and your ad will be published online within 24 hours. No catches or hidden fees. Enjoy 1-month without paying a cent. Easy peasy!

Only just launched, so be sure to join in the fun and post an ad today! 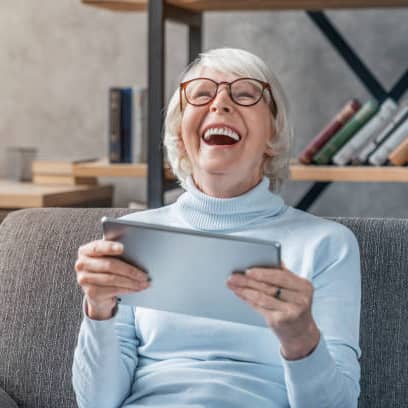 The current study, published in the Journal of Health and Social Behaviour, sought to gain a better understanding of this phenomenon. Researchers analysed data from over 1,600 adults who were over the age of 60 years. Subjects were asked about their level of social engagement over the course of 12 months with friends and family members, including participation in social events such as meetings, clubs, and community gatherings.

The data supports previous research that established a link between our social interactions and our health. The current study describes how changes in our social lives can play a role, as well. This is an important consideration because as we age, changes often occur in our social standing, including the death of a spouse or acquaintance, or moving to a new location. The data is also important because people have some level of control over their social lives.

“People have some control over their social lives, so it is encouraging to find that something many people find enjoyable – socialising with others – can benefit their cognitive and physical health.”
Patricia A. Thomas, Ph.D., of the Population Research Center at University of Texas at Austin.

“Even if older adults weren’t socially active when they were younger, when they increase social activity later in life, it can still reduce physical and cognitive health issues.”
Patricia A. Thomas, Ph.D., of the Population Research Center at University of Texas at Austin.

All of these online groups are free and region specific

Can’t find a social group near you? Why not start your own

Post an ad online under our Classifieds Friendships • Social section with your local area and meet new people.

It’s free to post an ad and takes less than 3 minutes.

Helpful groups and websites to get you being social

Online forums & community groups to get you started

Read more on the benefits of online community groups

60+Club eBook on the health benefits of being social

Volume three “The Why’s of Goodness” provides a different perspective on the normal issues relating to your health, such as exercise, nutrition and relaxation. Everything we do in life has some form of influence to our subconscious, and these are great examples.

Chapter 3.2 focuses on the importance of staying social, and how making new friends and keeping in touch with existing friends does wonders for you mental well-being and health. 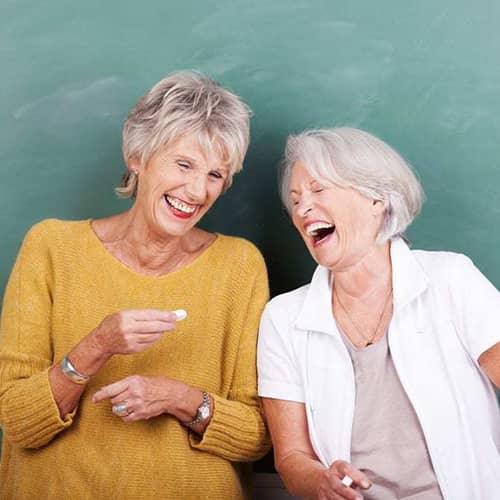