The Seventies was quite possibly the Western world’s sexiest decade. The early Seventies reflected those complexities in its hit parade with music that was evocative, entertaining and, for better or worse, unavoidable. Which is to say that the tunes on this list constitute much of the DNA of anyone alive at the time. Radio still mattered more than TV, and our seemingly endless culture wars were only beginning. New constituencies were arising and pop had even started reflecting on its own history.

There was more variety in music in the 1970s than ever before. Music listeners had dozens of genres to choose from and many of them rose to popularity at different points during the decade. Funk, Soul, R&B, Pop, Hard Rock, Soft Rock and Disco all carved out their place in the music world in the 1970s.

Some of the best disco and rock n roll of all time was recorded in the 70s. The 70s were also a golden era for vinyl records, they were affordable to everyone and everyone had a record player. It seems like almost every song ever made in the 80s had a 70s sample in it. Music equipment had finally given artists more than 4 tracks to work with and music became much more experimental than it was technically capable of being in the 60s.

In North America, Europe, and Oceania, the decade saw the rise of disco, which became one of the biggest genres of the decade, especially in the mid-to-late 1970s. Aside from disco, funk, smooth jazz, jazz fusion, and soul music remained popular throughout the decade. Rock music played an important part in the Western musical scene, with punk rock thriving throughout the mid to late 1970s.

The ’70s saw a lot more women on the upper reaches of the charts. While only one woman landed a top twenty hit in the ’60s top twenty recap, seven ladies achieved that status in the ’70s. Some of these were disco frontwomen, but more were balladeers: Debby Boone, Barbra Streisand, Carly Simon, and Roberta Flack. In contrast to the previous decade, there weren’t many big rock hits; The Knack and Paul McCartney’s Wings were the only two, and Wings’ “Silly Love Songs” featured a pronounced bass groove that is basically disco. 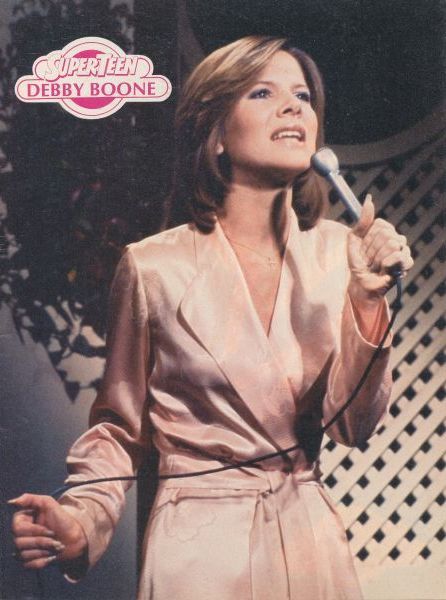 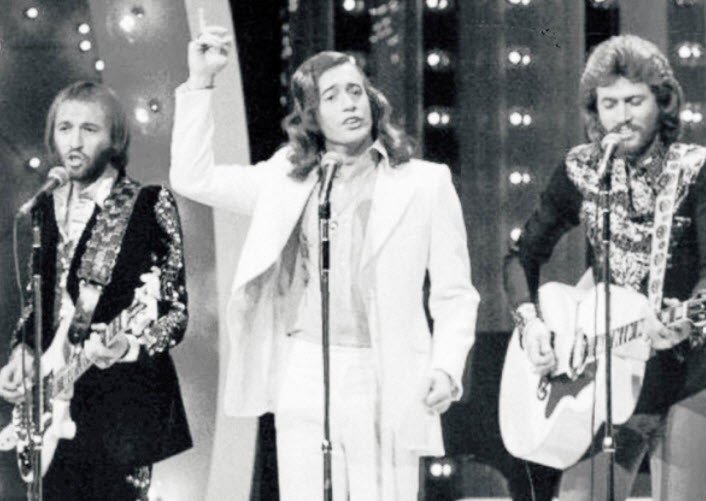 But the Bee Gees weren’t the only act to have success with disco – so did Chic, Donna Summer, the Emotions, and Gloria Gaynor – meaning that the genre accounted for at least half of the decade’s biggest songs.

Whilst there were many artists who had songs in the top 10 charts for months, this blog covers the number one hits in the billboards – with music clips of each single. We’ve included three categories to make the list more balanced, based on the following:

* Based on the total number of weeks the single was at number one in the charts. 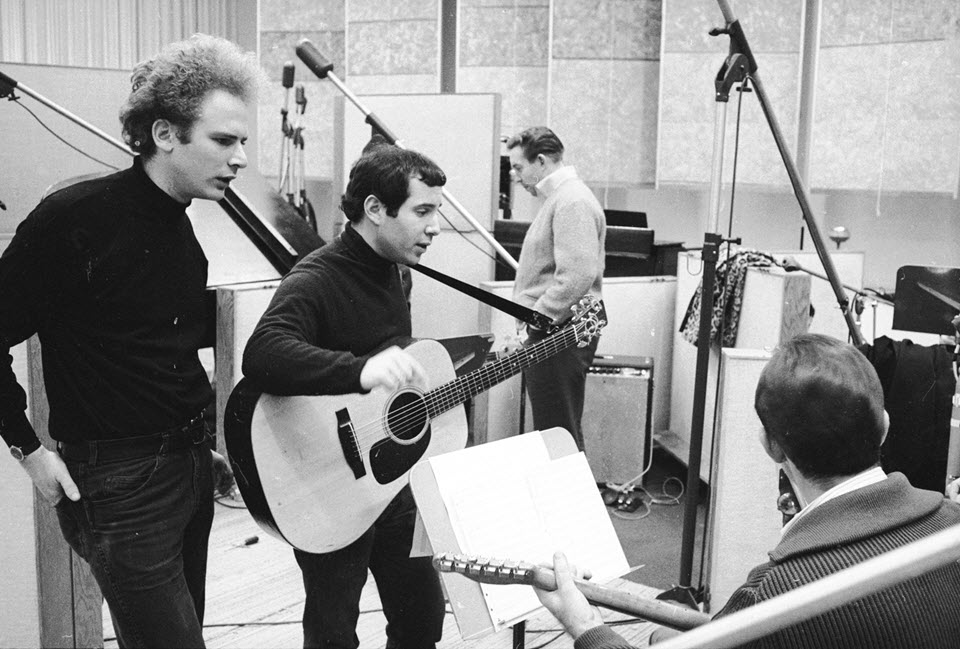 7. “The First Time Ever I Saw Your Face” – Roberta Flack 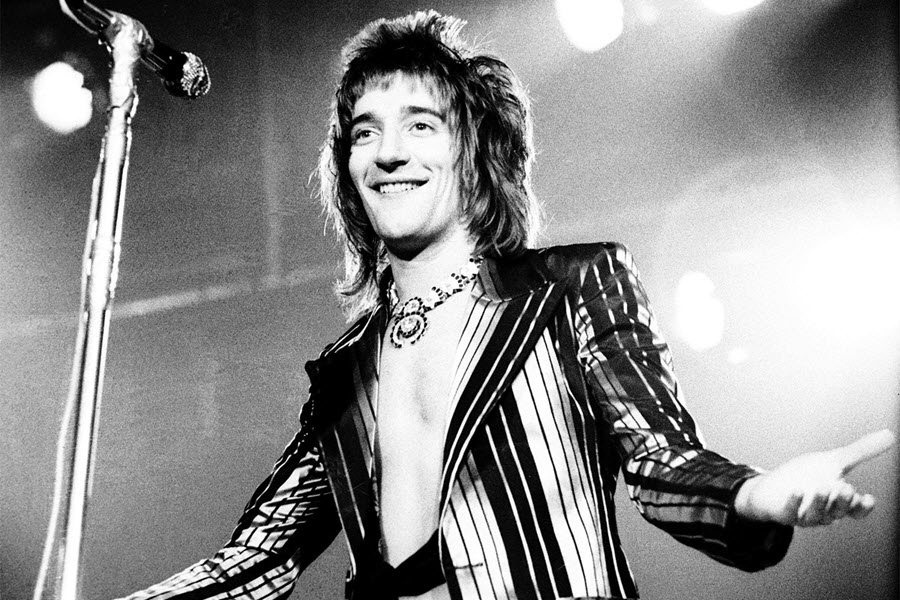 15. “Killing Me Softly with His Song” – Roberta Flack

and for good measure, the number one song to welcome in the 1980s was…

Want to delve deeper in to every number one track throughout the months and years of the 1970s? Check out of gigantic list of every single #1 song in the 1970s 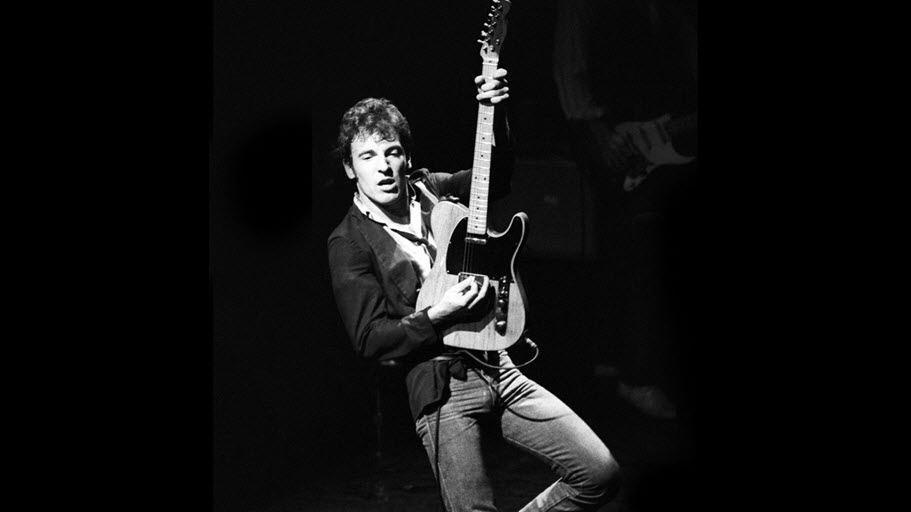 20. “Papa Was a Rolling Stone” – The Temptations

Check out our other articles on the Top 20 music hits from the 1950s and 1960s, including videos for every song listed:

Leave a comment and let us know which single you think belongs in the Top 20 in the 1970s?