Let’s have some fun

… a great place to laugh at ourselves and find humour in getting older.

If you have a good joke that’s too good to keep to yourself, share it with us at info@60plusclub.com.au.

Just read that 4,153,237 people got married last year, not to cause any trouble but shouldn’t that be an even number?

Today a man knocked on my door and asked for a small donation towards the local swimming pool. I gave him a glass of water.

I want to die peacefully in my sleep, like my grandfather.. Not screaming and yelling like the passengers in his car.

If I had a dollar for every girl that found me unattractive, they would eventually find me attractive.

I find it ironic that the colours red, white, and blue stand for freedom until they are flashing behind you.

When wearing a bikini, women reveal 90 % of their body… men are so polite they only look at the covered parts.

A recent study has found that women who carry a little extra weight, live longer than the men who mention it.

Relationships are a lot like algebra. Have you ever looked at your X and wondered Y?

America is a country which produces citizens who will cross the ocean to fight for democracy but won’t cross the street to vote.

You know that tingly little feeling you get when you like someone? That’s your common sense leaving your body.

Did you know that dolphins are so smart that within a few weeks of captivity, they can train people to stand on the very edge of the pool and throw them fish?

My therapist says I have a preoccupation with vengeance. We’ll see about that.

I think my neighbour is stalking me as she’s been googling my name on her computer. I saw it through my telescope last night.

Strong people don’t put others down. They lift them up and slam them on the ground for maximum damage.

Money talks… but all mine ever says is goodbye.

If you think nobody cares whether you’re alive, try missing a couple of payments.

Three old guys were out walking.

The second one said, “No, it’s Thursday!”

A little old man shuffled slowly into an ice cream parlor and pulled himself slowly, painfully, up onto a stool. After catching his breath, he ordered a banana split.

“My grandmother was a very tough woman. She buried three husbands and two of them were just napping.”
Rita Rudner

Q: What is the most common remark made by 60+ year olds when they browse an antique store?

A: I remember these.

Q: Where can a man over 60 find a younger, good looking woman who is interested in him?

A: Try the bookstore under fiction.

Q: Why should 60+ people use valet parking?

A: The valet won’t forget where he parked your car.

Q: Why Do Old People Smile All The Time?

A: Because they can’t hear a word you’re saying!

A: You never get a day off.

A Man Goes to the Barber and the Barber Asks, “How Would You Like Your Hair Cut?”

The man says, “In silence.”

A woman gets on a bus with her baby. The bus driver says: “That’s the ugliest baby that I’ve ever seen. Ugh!”

The woman goes to the rear of the bus and sits down, fuming. She says to a man next to her: “The driver just insulted me!”

The man says: “You go right up there and tell him off – go ahead, I’ll hold your monkey for you.”

A couple of elderly men were venting their frustrations about the woes of modern technology.

“I just can’t ever seem to remember my darn passwords,” grumbled one of them.

The other one smiled. “Oh really? I can never forget mine!”

“How do you manage it?” asked the first guy curiously.

“Well, I simply set all my passwords to ‘Incorrect’ so that whenever I’m told that my password is incorrect, I’ll remember it!”

Q: Where can single men over the age of 60 find younger women who are interested in them?

A: Try a bookstore, under Fiction.

Q: How can you increase the heart rate of your over-60 year old husband?

A: Tell him you’re pregnant.

Q: Why should 60 plus year old people use valet parking?

A: Valets don’t forget where they park your car.

Q: Is it common for 60-plus year olds to have problems with short term memory storage?

A: Storing memory is not a problem; retrieving it is the problem.

Q: As people age, do they sleep more soundly?

A: Yes, but usually in the afternoon.

Q: What is the most common remark made by 60-plus year olds when they enter antique stores?

Morris, an 82 year-old man, went to the doctor to get a physical.

A few days later, the doctor saw Morris walking down the street with a gorgeous young woman on his arm.

A couple of days later, the doctor spoke to Morris and said: “You’re really doing great, aren’t you?”

Morris replied: “Just doing what you said, Doc. Get a hot mamma and be cheerful.”

The doctor said: “I didn’t say that. I said, You’ve got a heart murmur – be careful.”

An elderly gentleman had serious hearing problems for a number of years. He went to the doctor and the doctor was able to have him fitted for a set of hearing aids that allowed the gentleman to hear 100 %.

The elderly gentleman went back in a month to the doctor and the doctor said: “Your hearing is perfect. Your family must be really pleased that you can hear again.”

The gentleman replied, “Oh, I haven’t told my family yet. I just sit around and listen to their conversations. I’ve changed my will three times!”

One day at the rest home, an old man and woman are talking. Out of nowhere the woman says, “I can guess your age.”

The man doesn’t believe her, but tells her to go ahead and try.

“Pull down your pants,” she says.

He doesn’t understand but does it anyway. She inspects his rear end for a few minutes and then says, “You’re 84 years old.”

“You told me yesterday.”

Two elderly gentlemen from a retirement center were sitting on a bench under a tree when one turns to the other and says: “Dusty, I’m 82 years old now and I’m just full of aches and pains. I know you’re about my age. How do you feel?”

Dusty says: “I feel just like a newborn baby.”

If you’ve had a career in the below, expect to live forever… 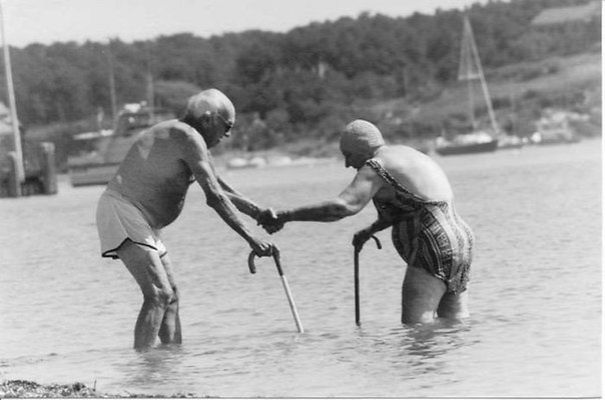 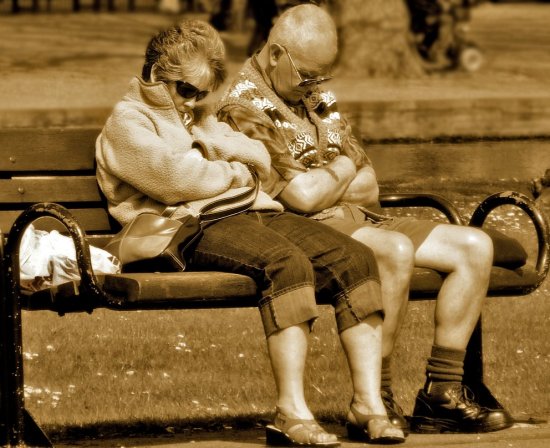 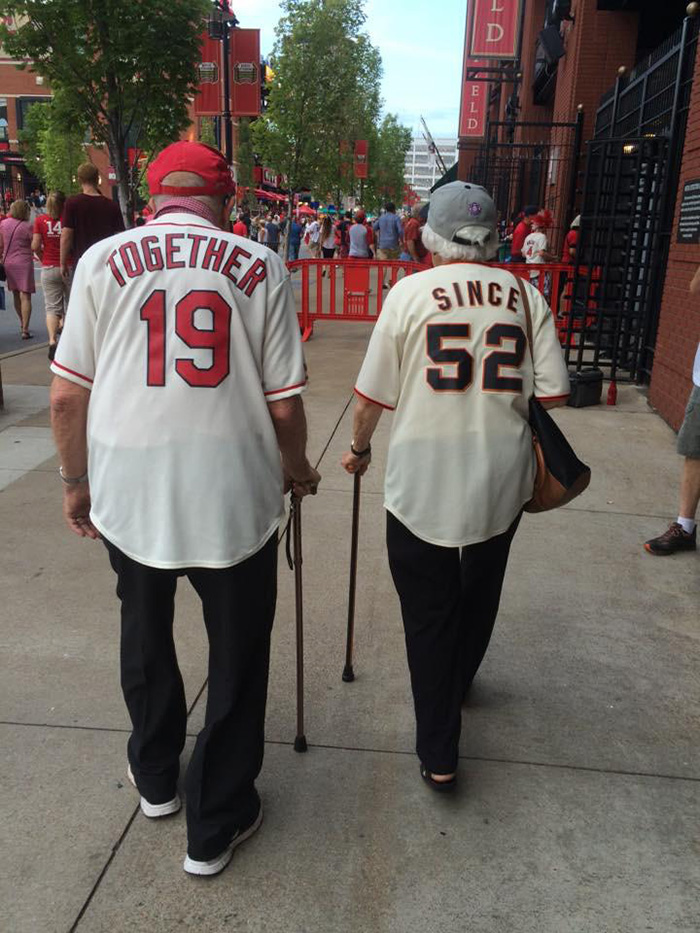 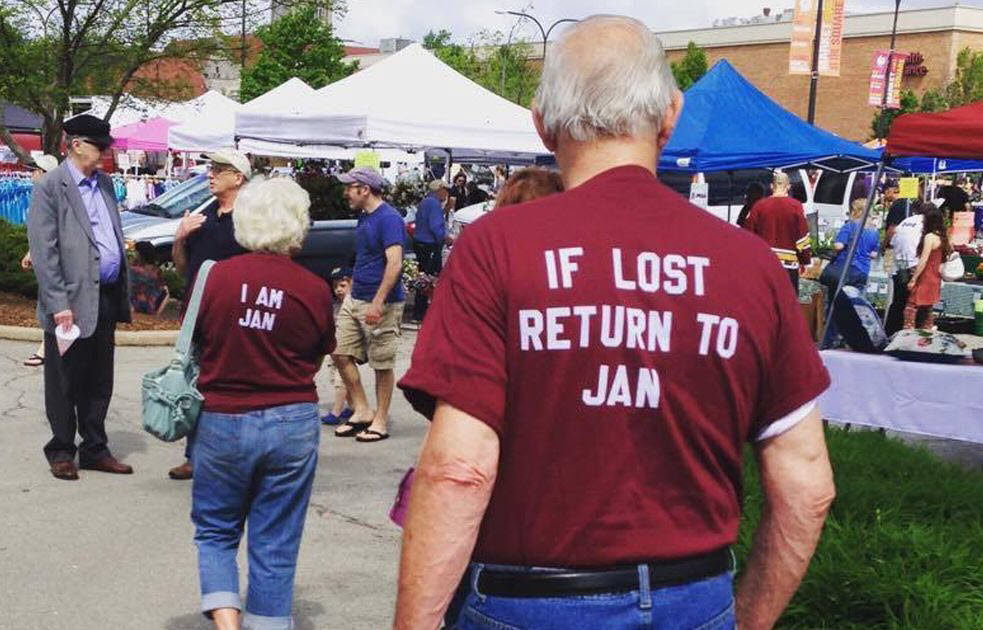 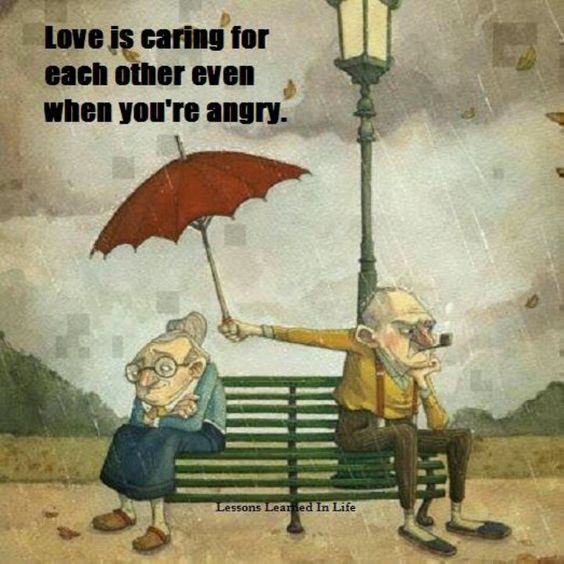 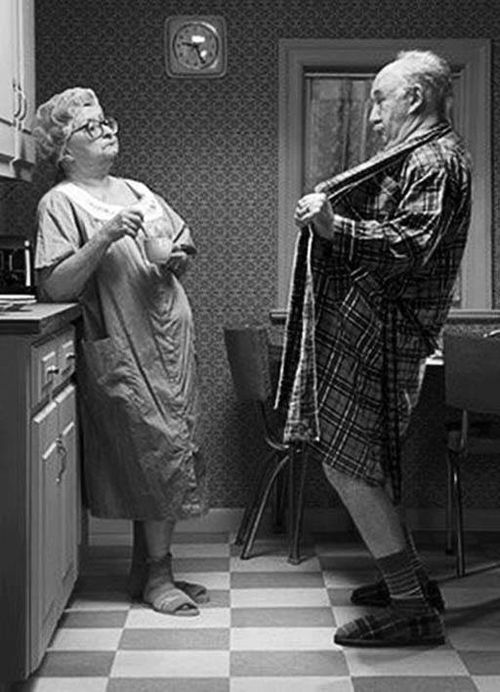 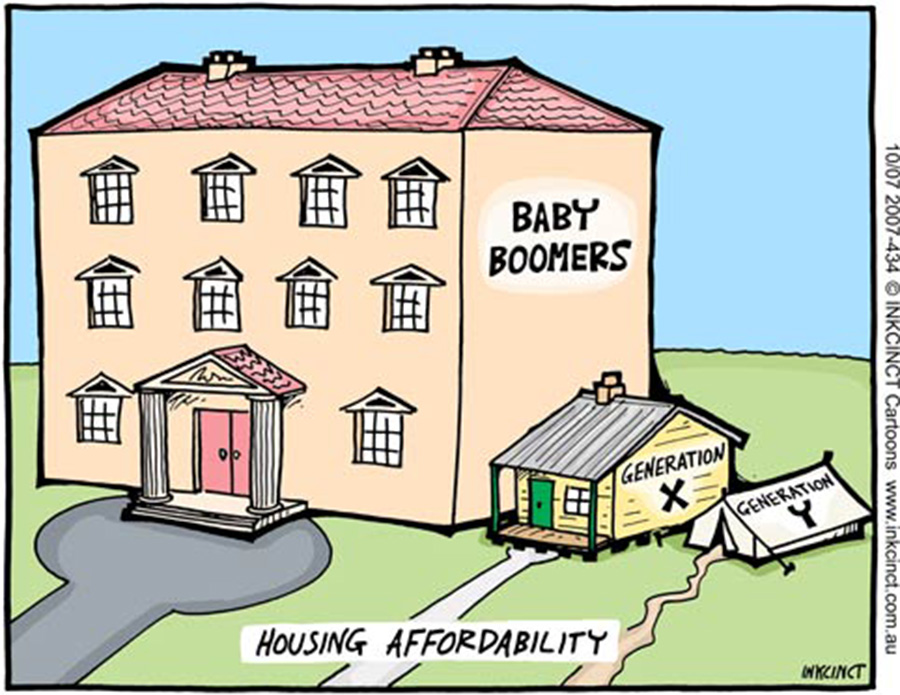 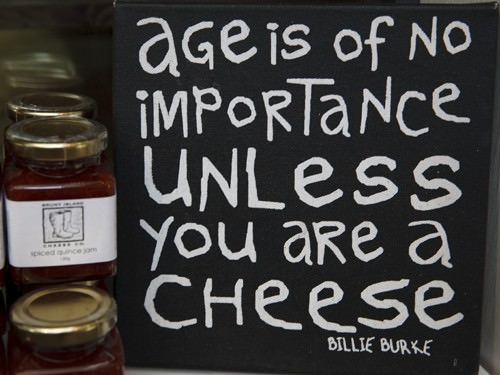 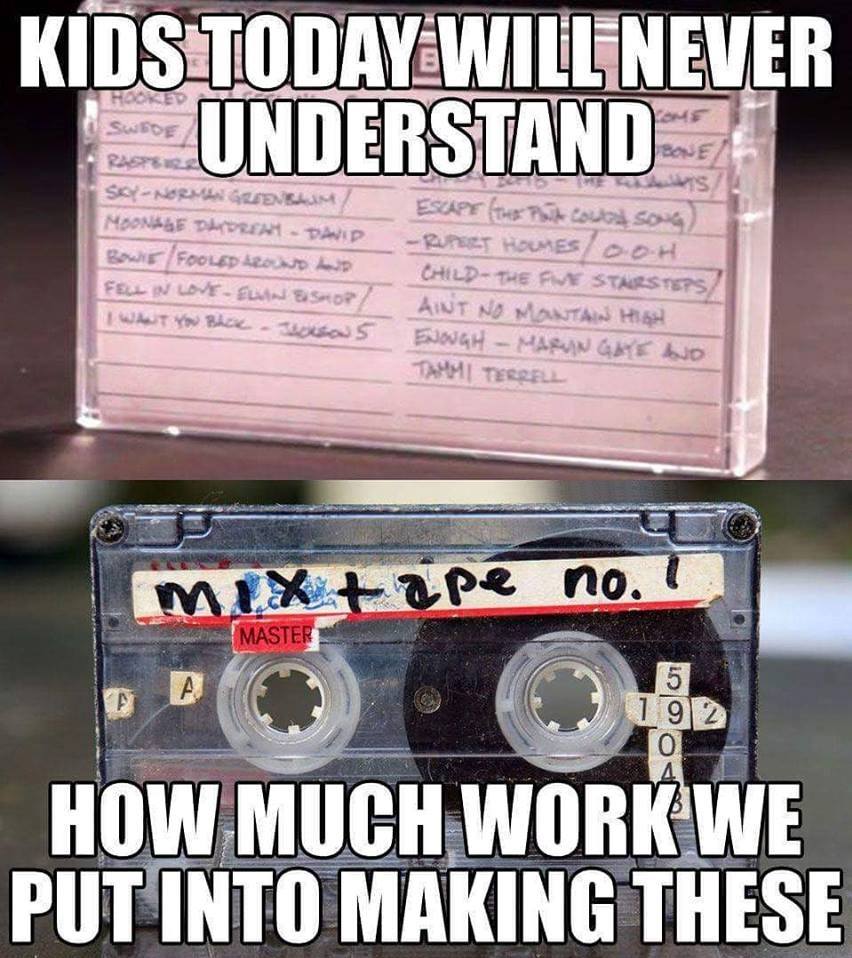 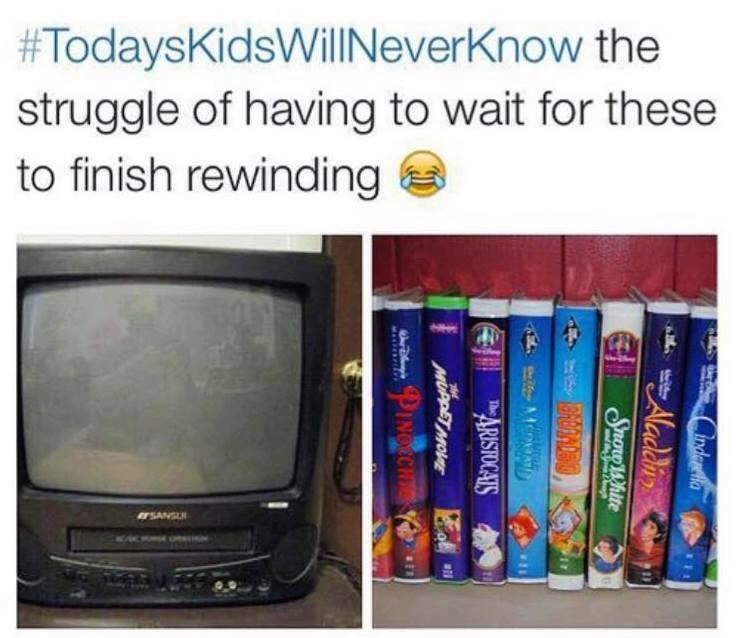 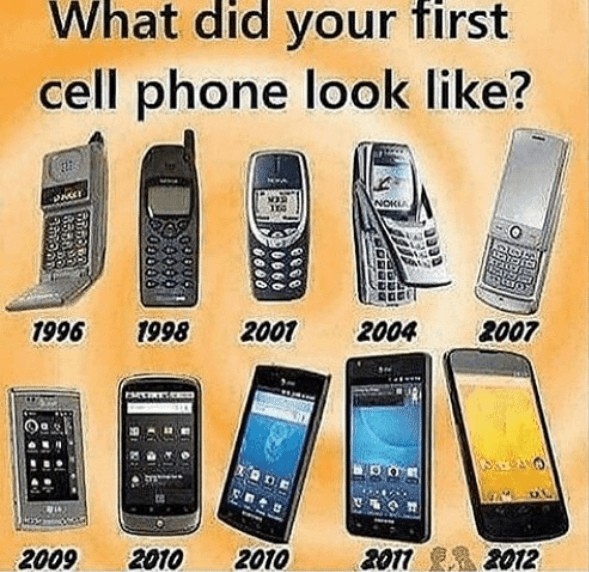 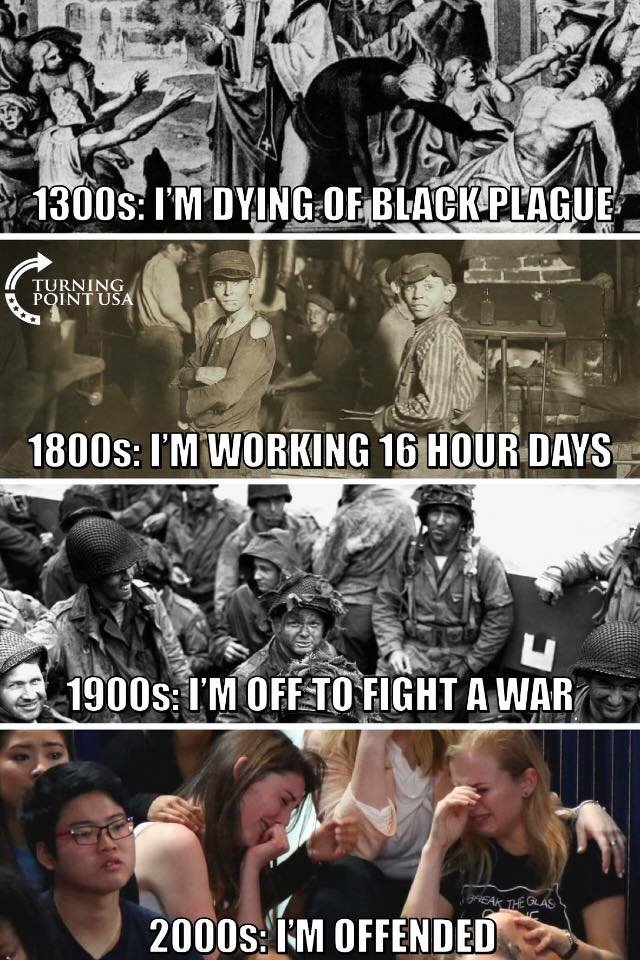 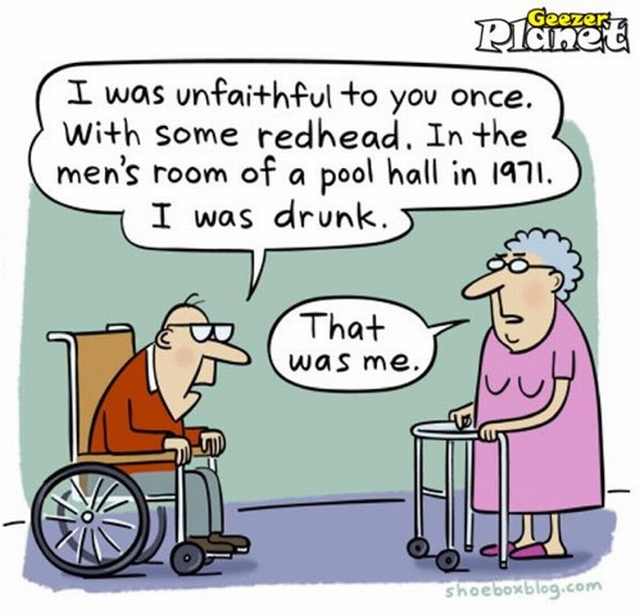 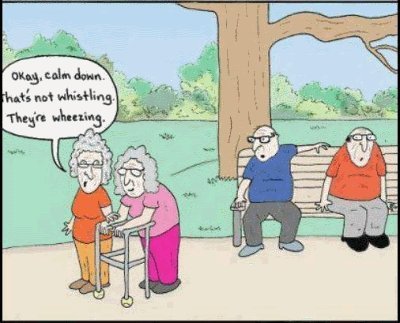 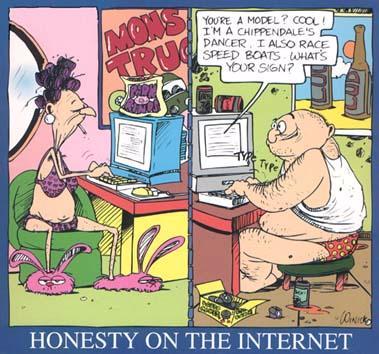 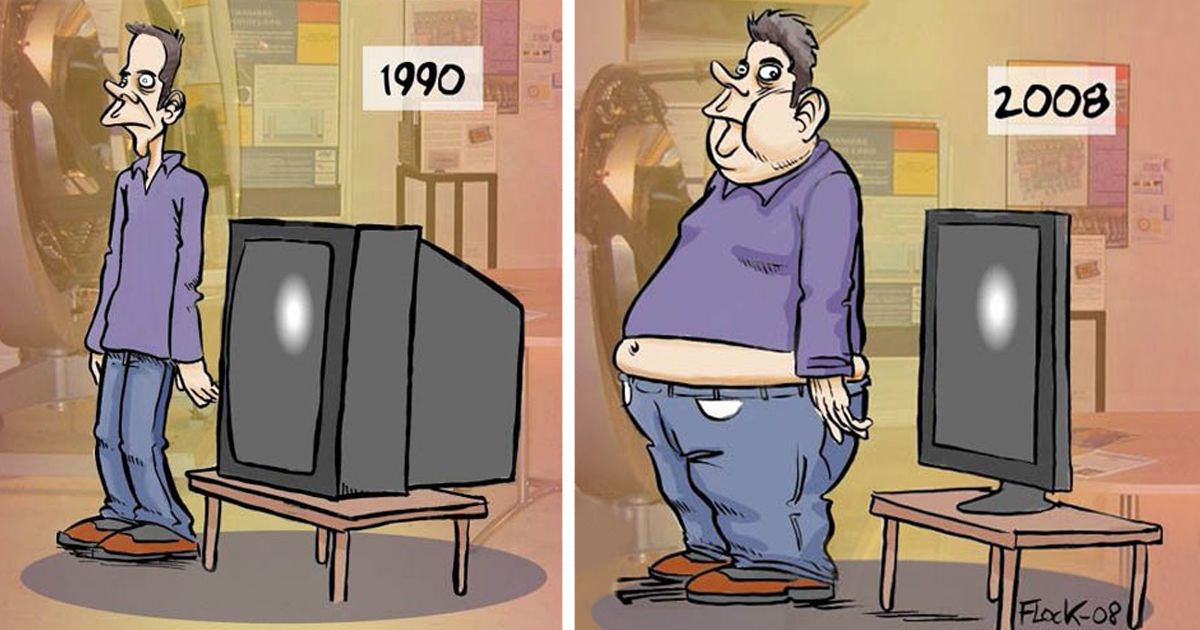 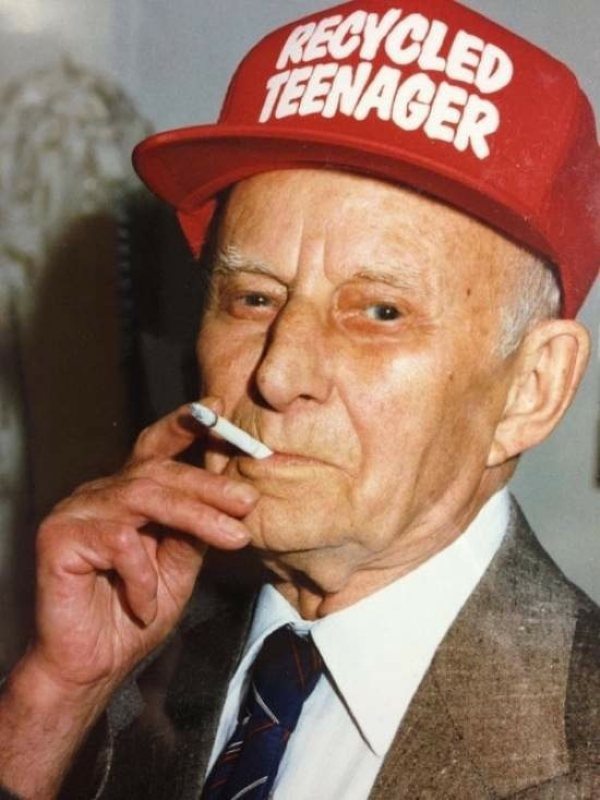 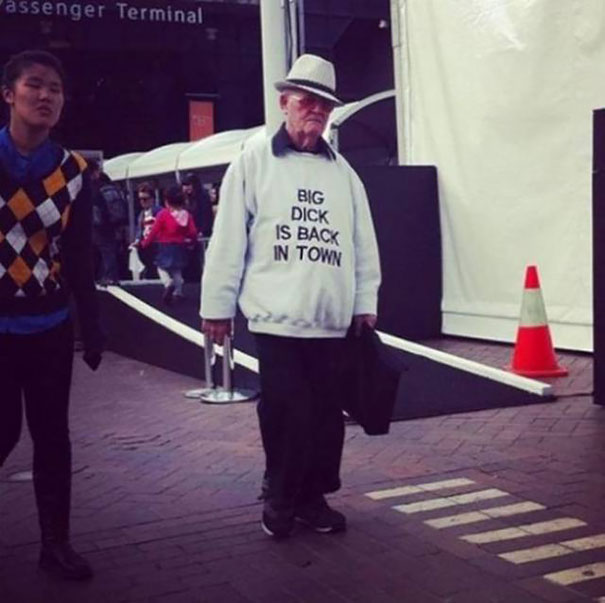 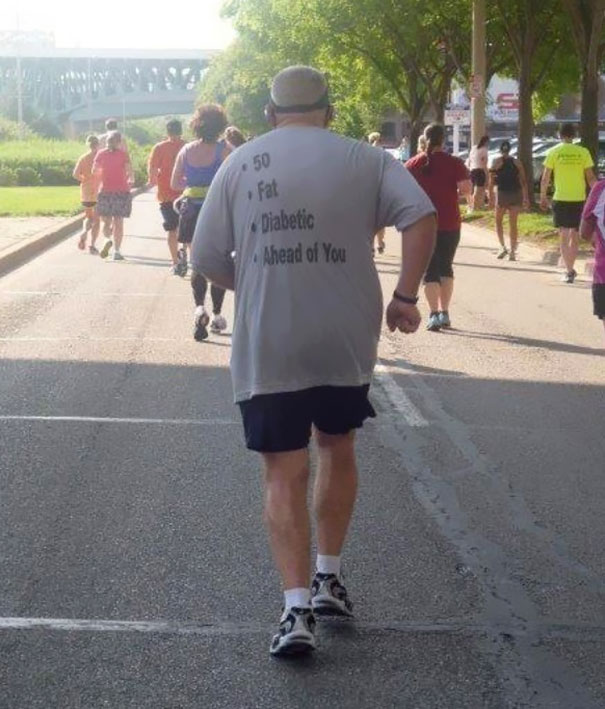 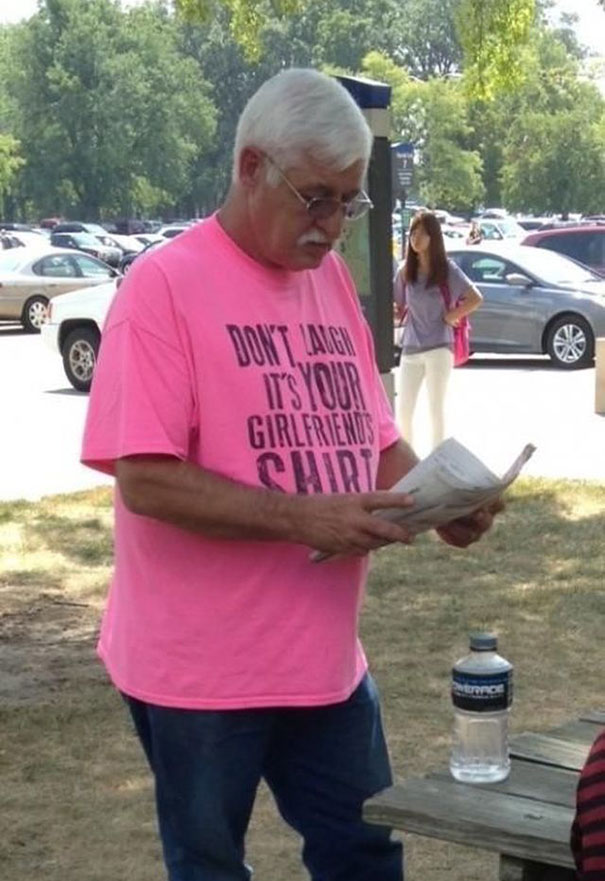 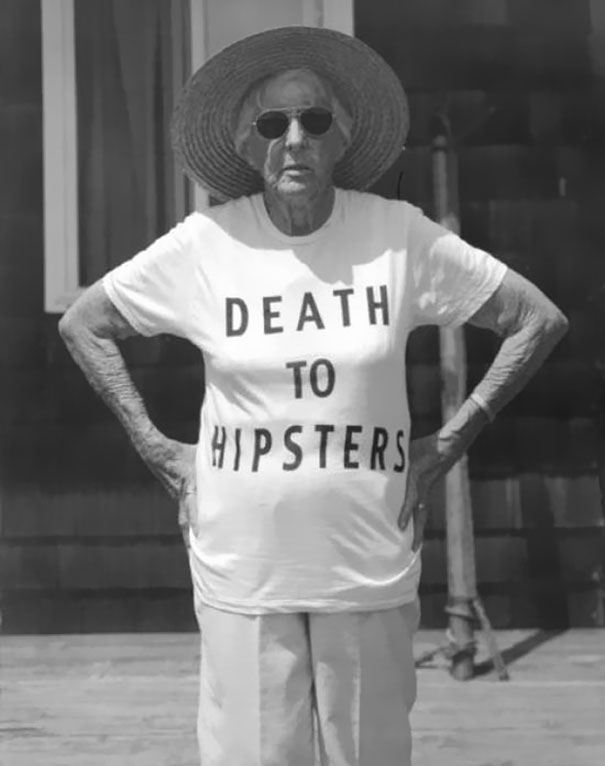 60+Club newsletter
Enjoy the latest news, insights &
blog articles for the Over 60s.
No thanks, maybe later...